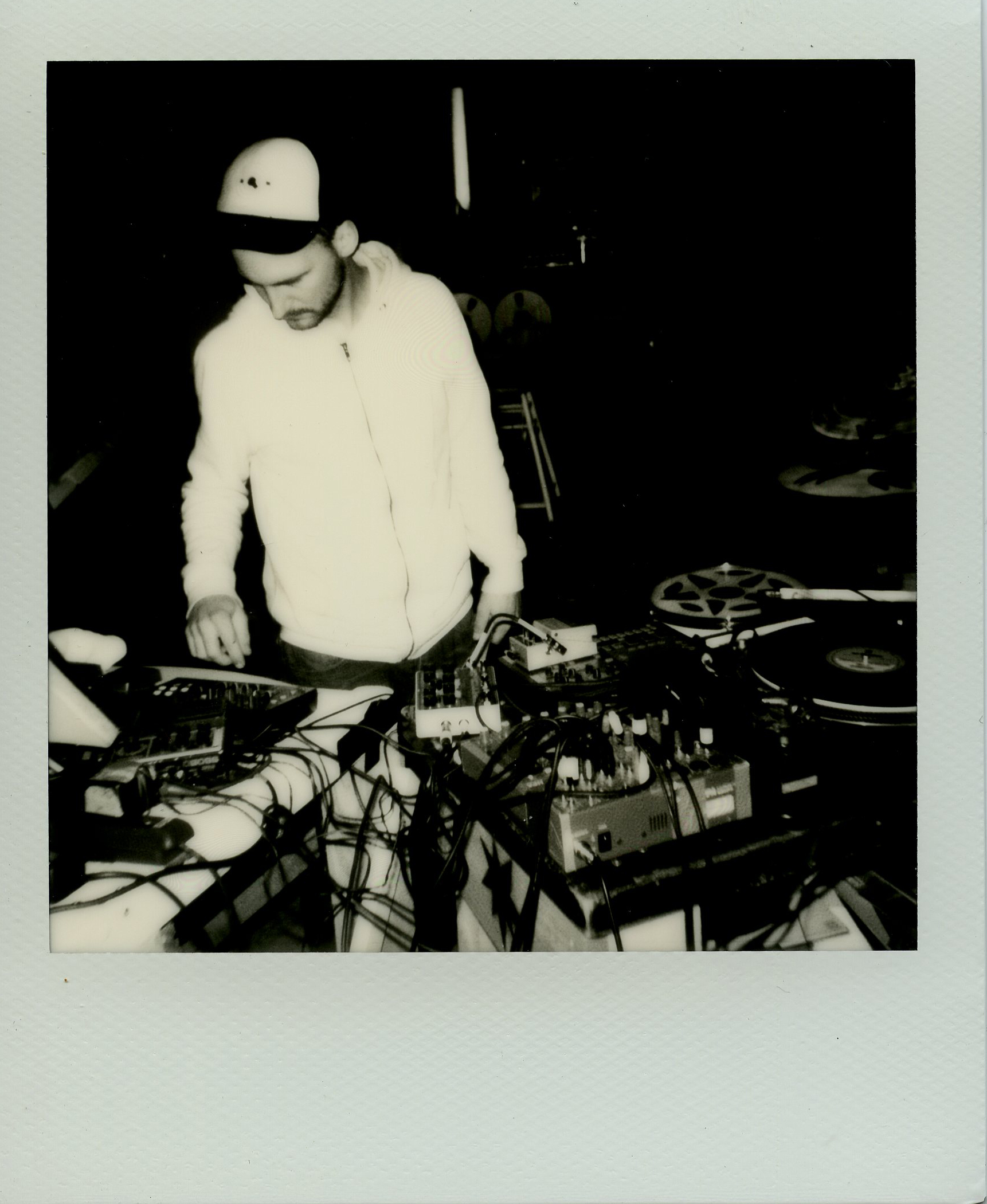 Pascal Lopinat, born April 30, 1985, obtained his diploma in instrumental and teaching skills in June 2009 at the EJCM in Delémont (CH) in the class of Alain Tissot. As a musician, he developed his talents as a drummer in the field of contemporary music, while simultaneously making his weapons in classical percussion. Interested by musical experimentation, he learned the basics of piano, guitar and computer tools to compose and record. In addition to his role as a concert musician, he began to create sound and music for films (stop motions, documentaries) and soundtracks for various shows and exhibitions.

Based at Glaucal in Courfaivre (CH), Pascal Lopinat is currently working on amplifying and transforming the sound of his drumset, using guitar amps, pedal effects and most of all, piezzo microphones.

He also took part of several associations that develope the alternative music scene.